At some stage in the second half of 2020 the Central Statistics Office released the population for each townland in Ireland for both the 2011 and 2016 censuses. They had a category for both data that has been suppressed ‘-1′ and the townlands that were unpopulated ‘0′. I think it’s a safe assumption that if you read (or have stumbled upon my blog) that you too might be interested in maps of unpopulated places. Below is the static map I posted on Twitter and Reddit and (by popular demand – read as two random people on Reddit) I’ve also included a slippy map that you can examine at your leisure. 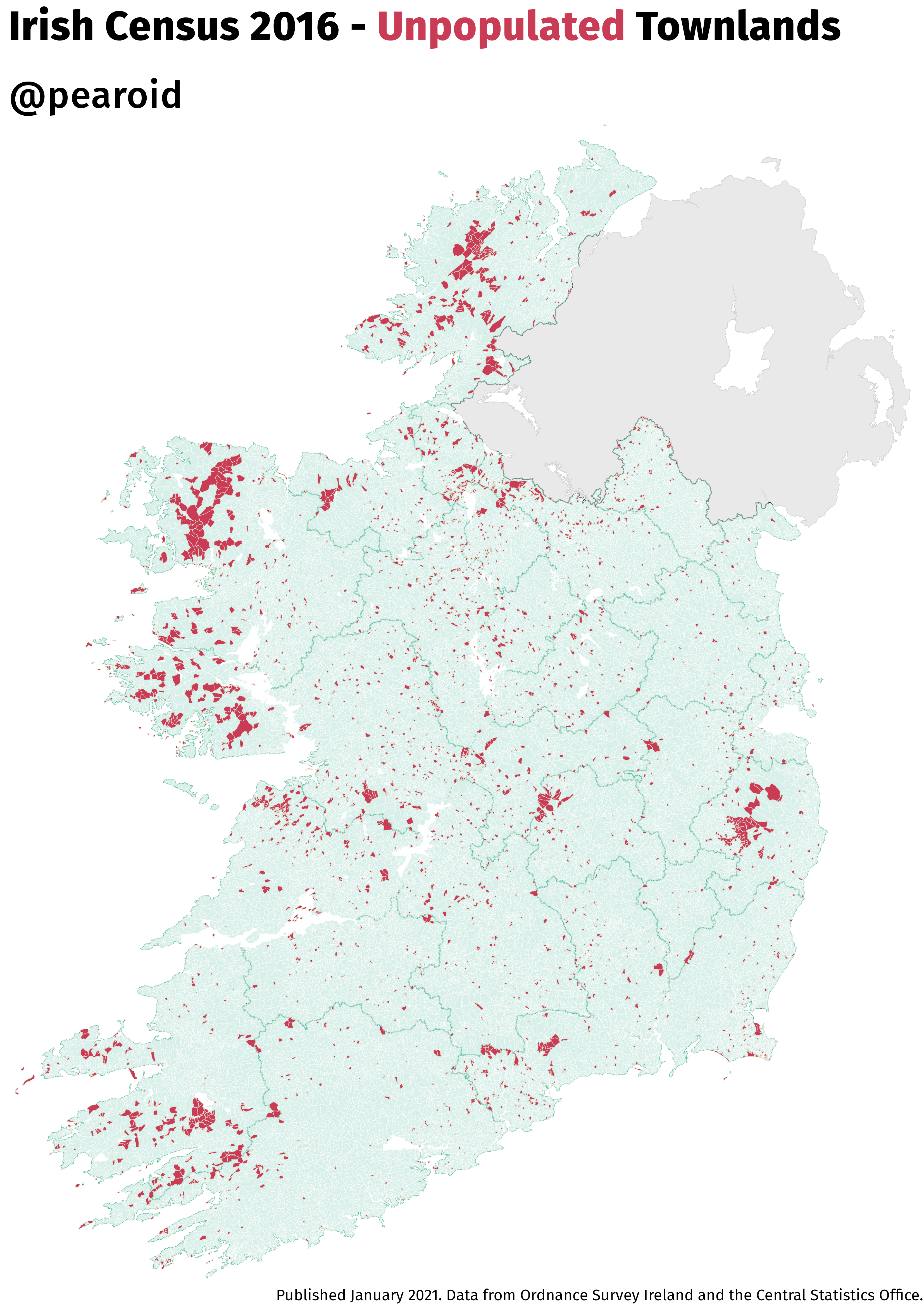 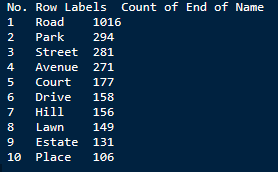 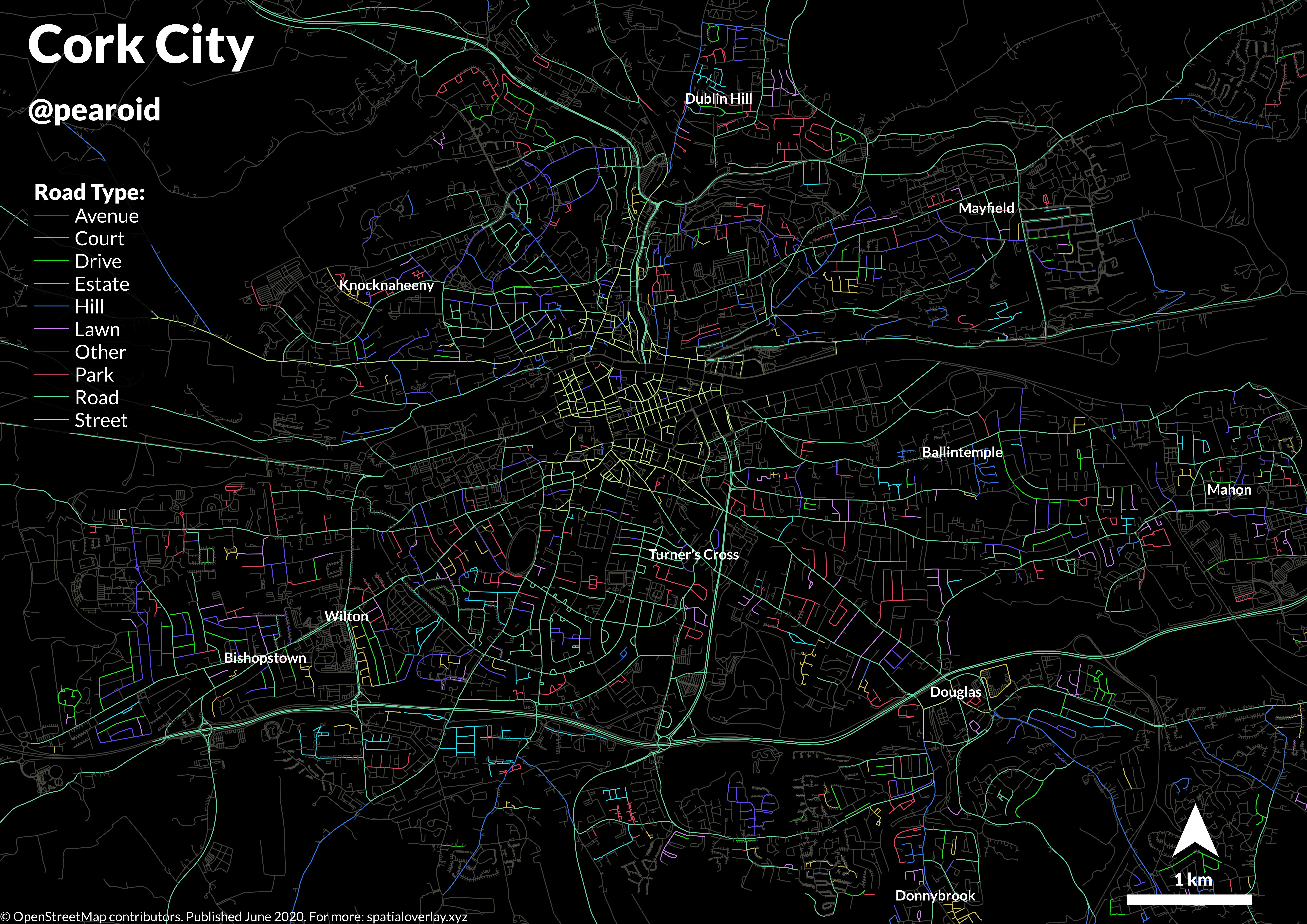 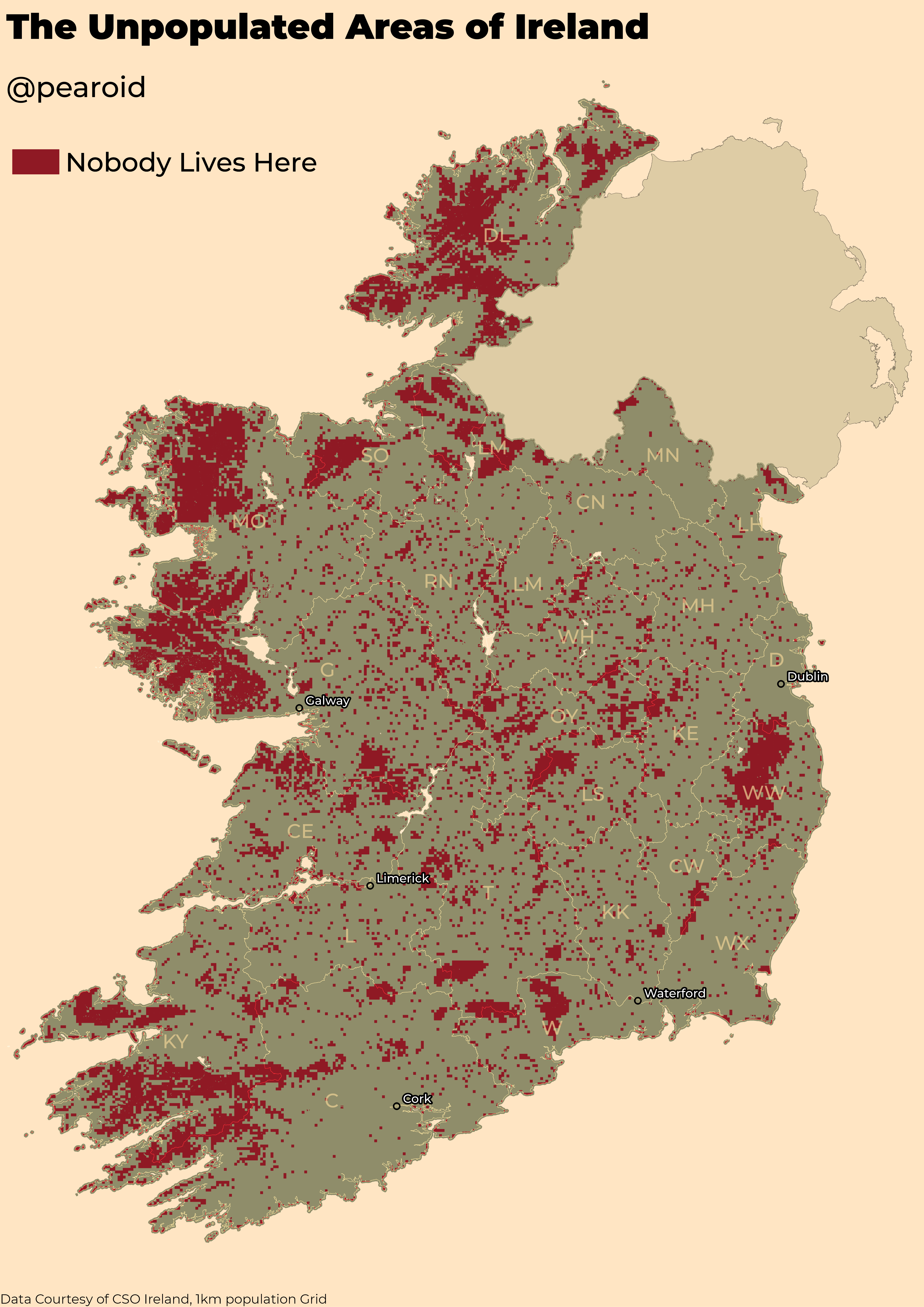 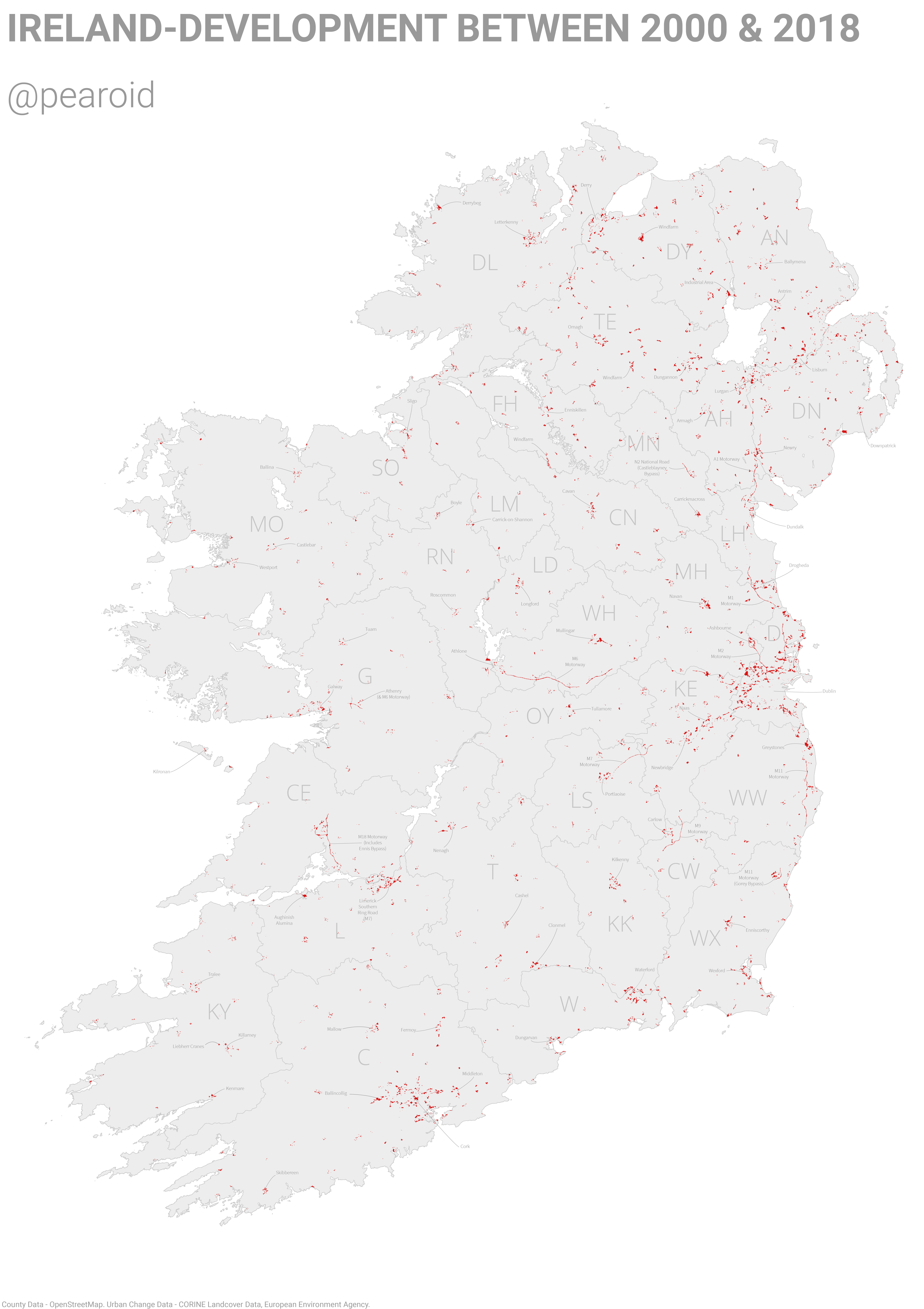 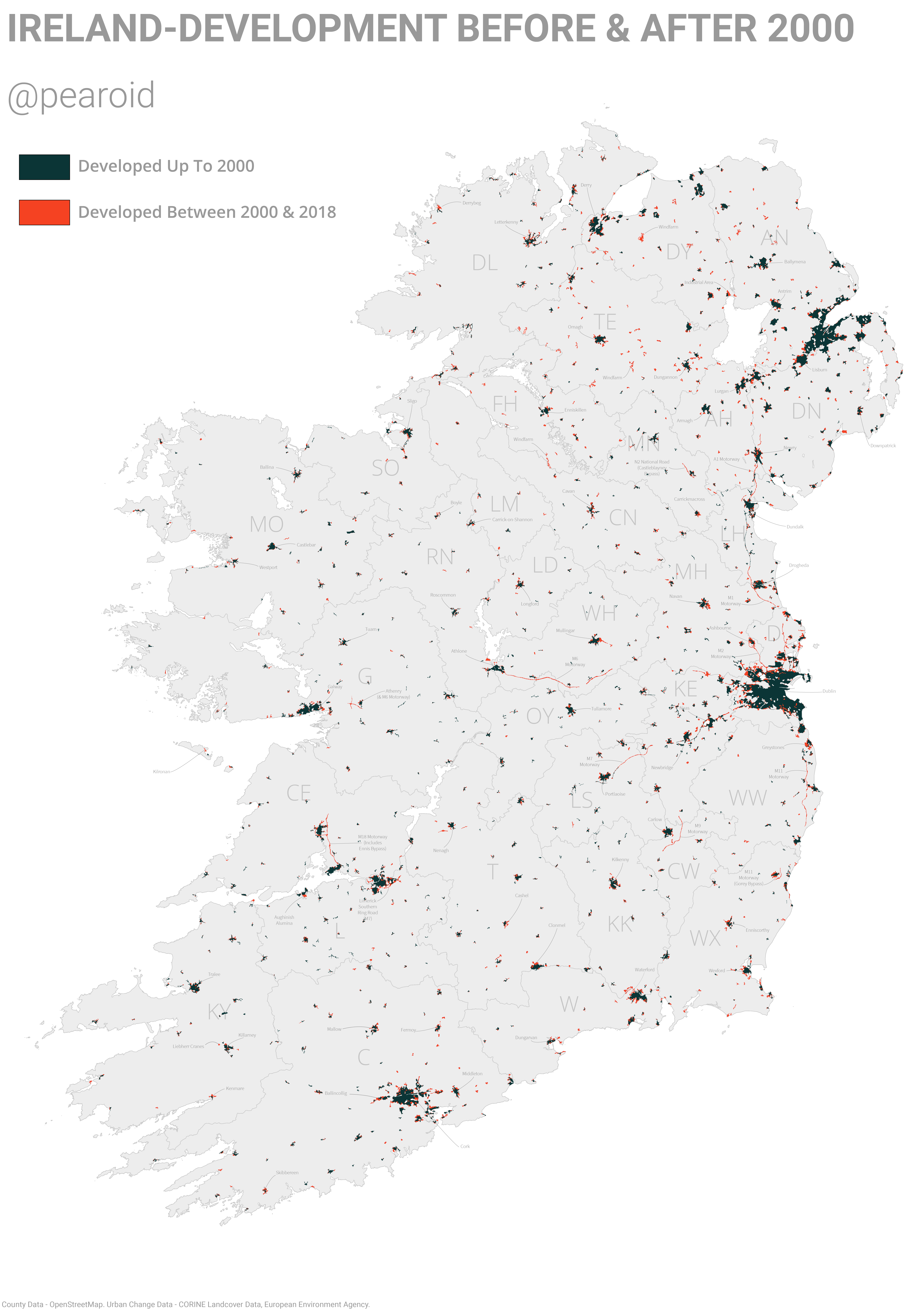 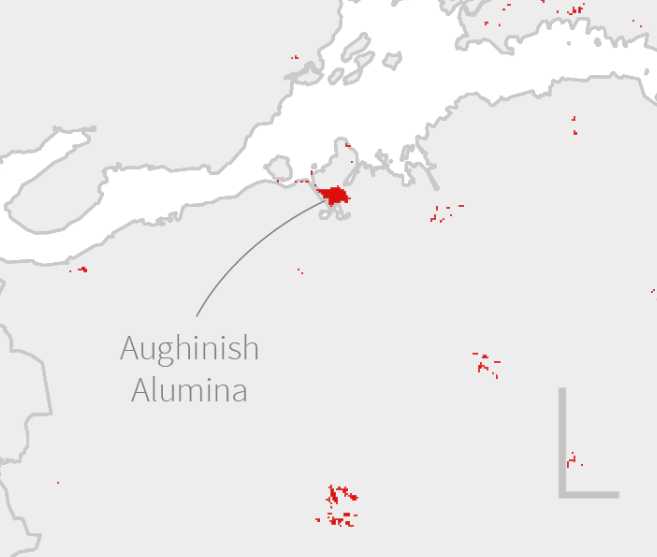 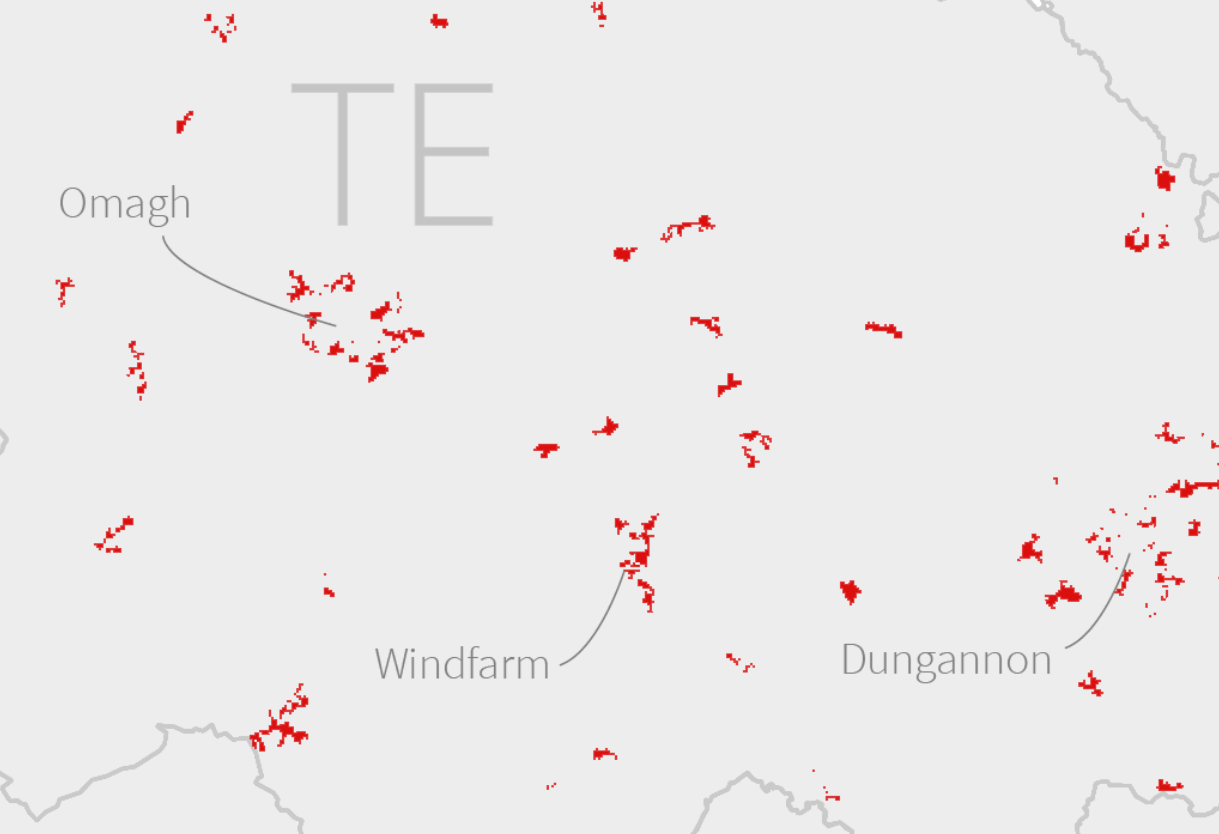 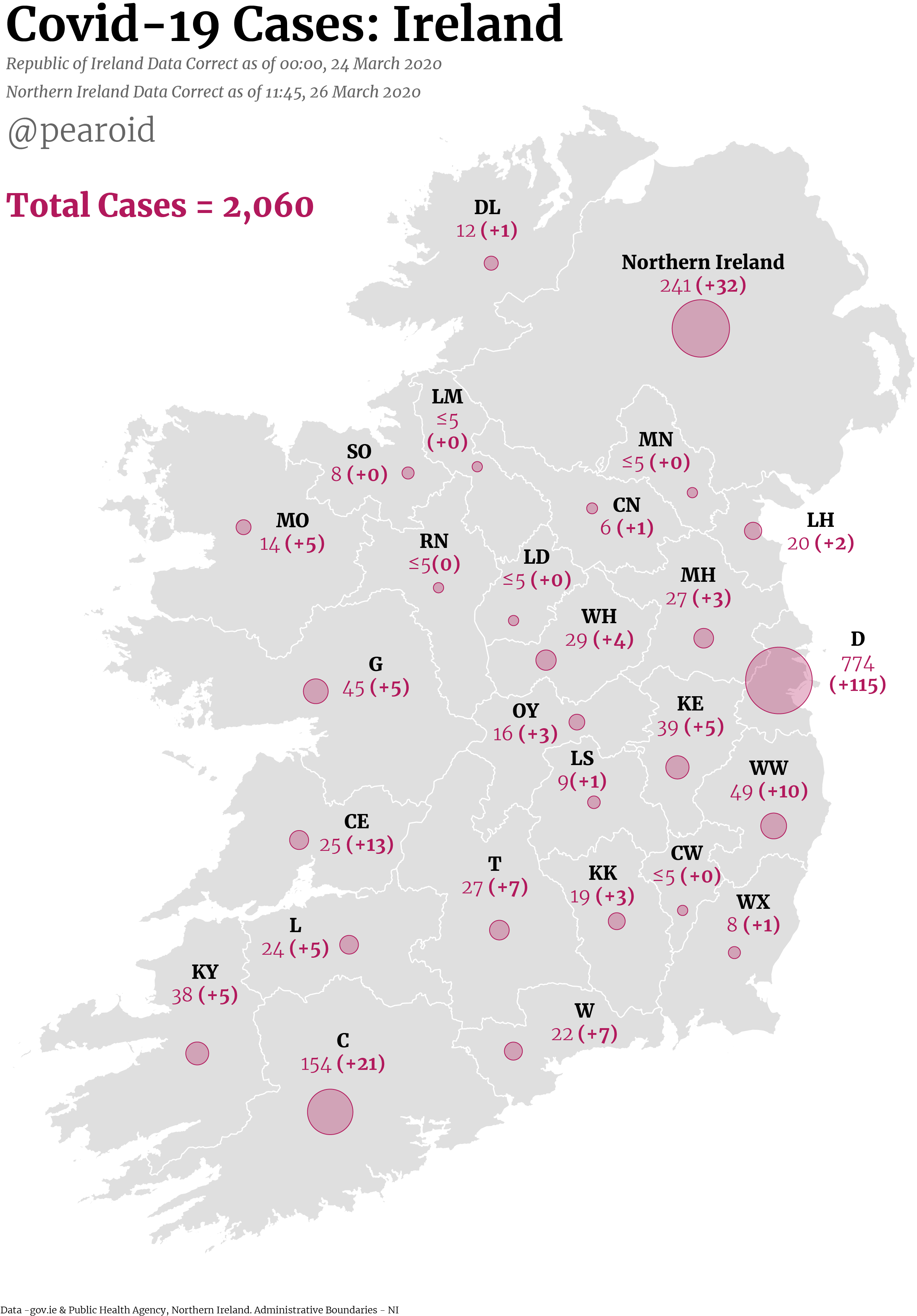 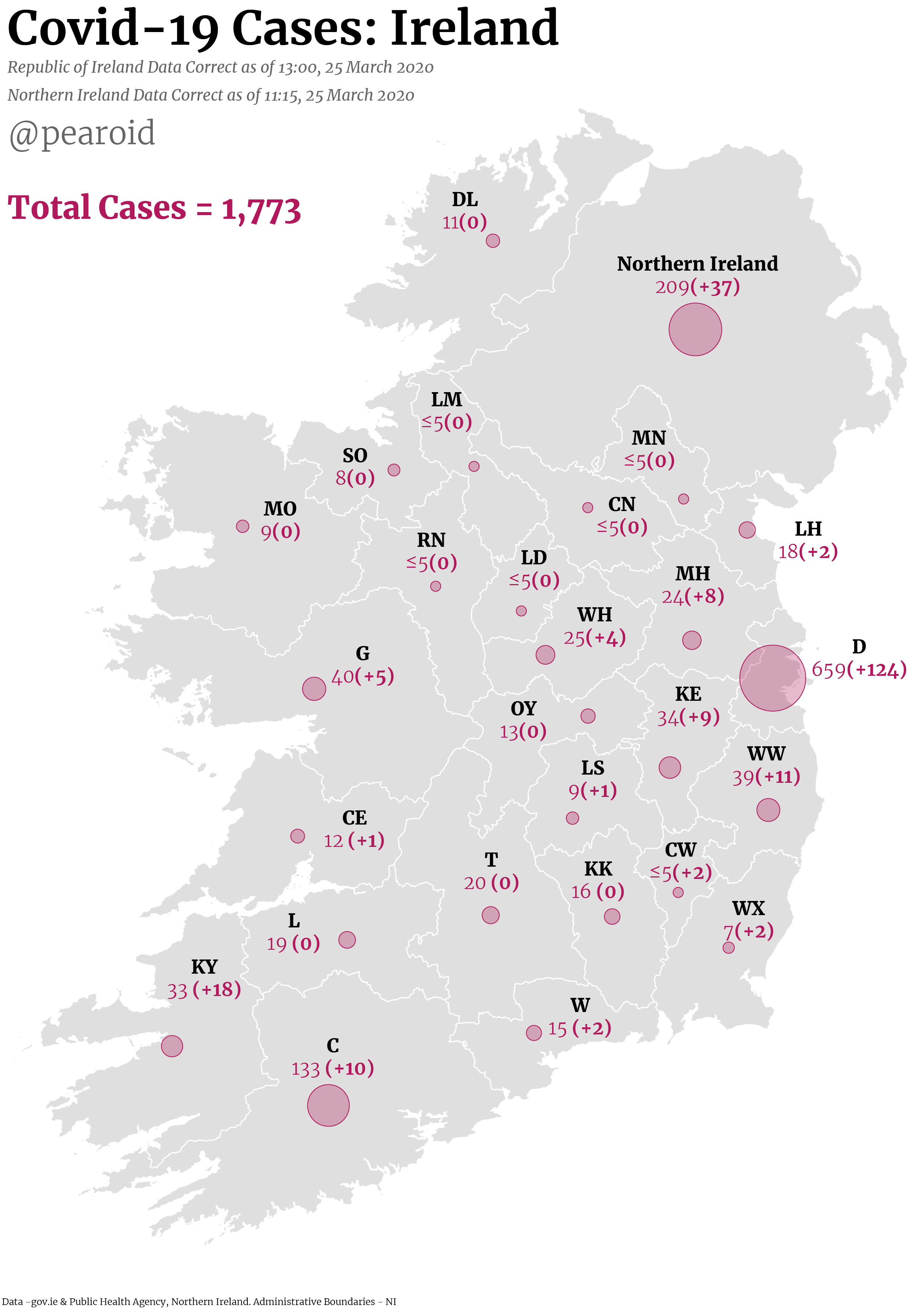 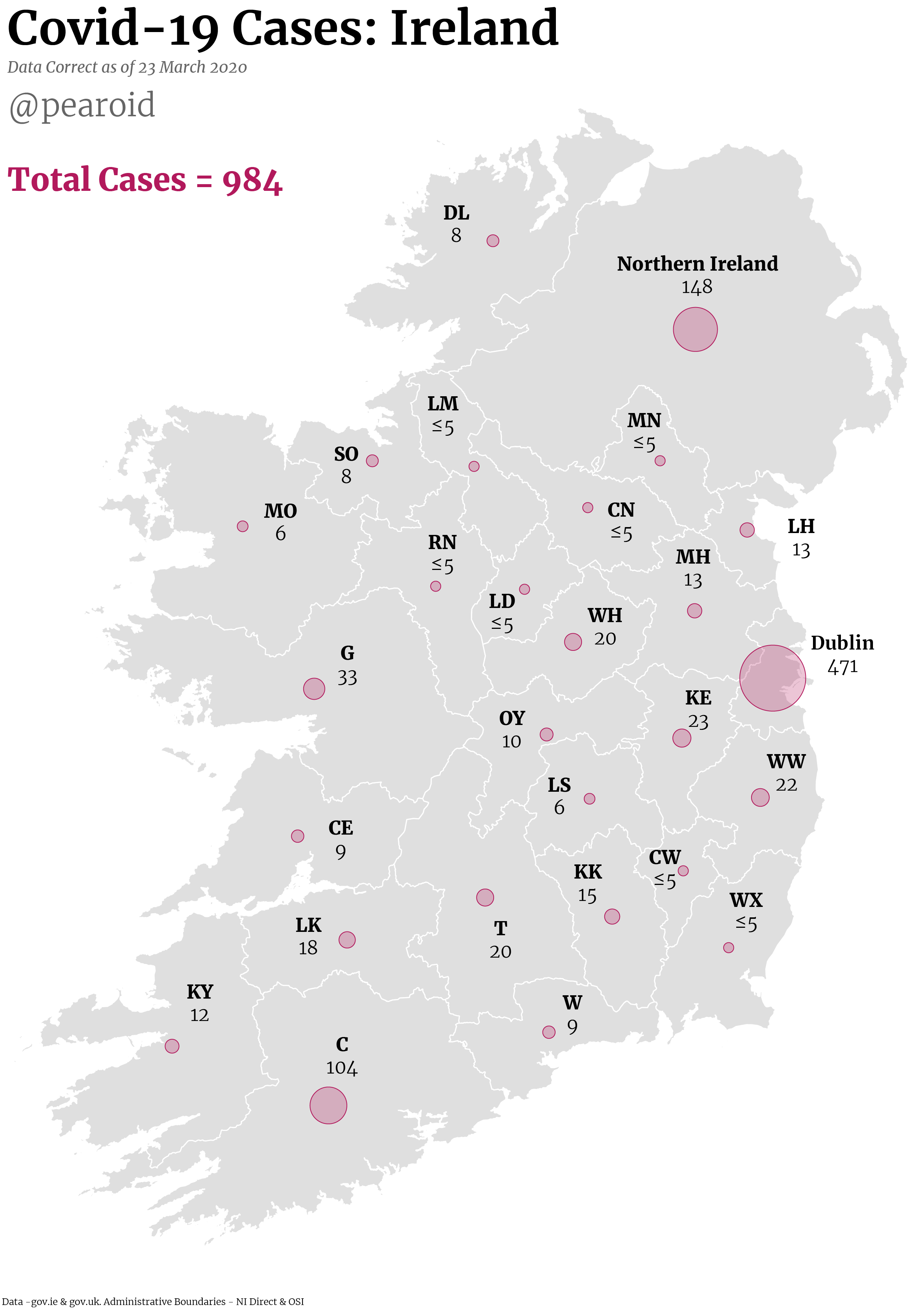 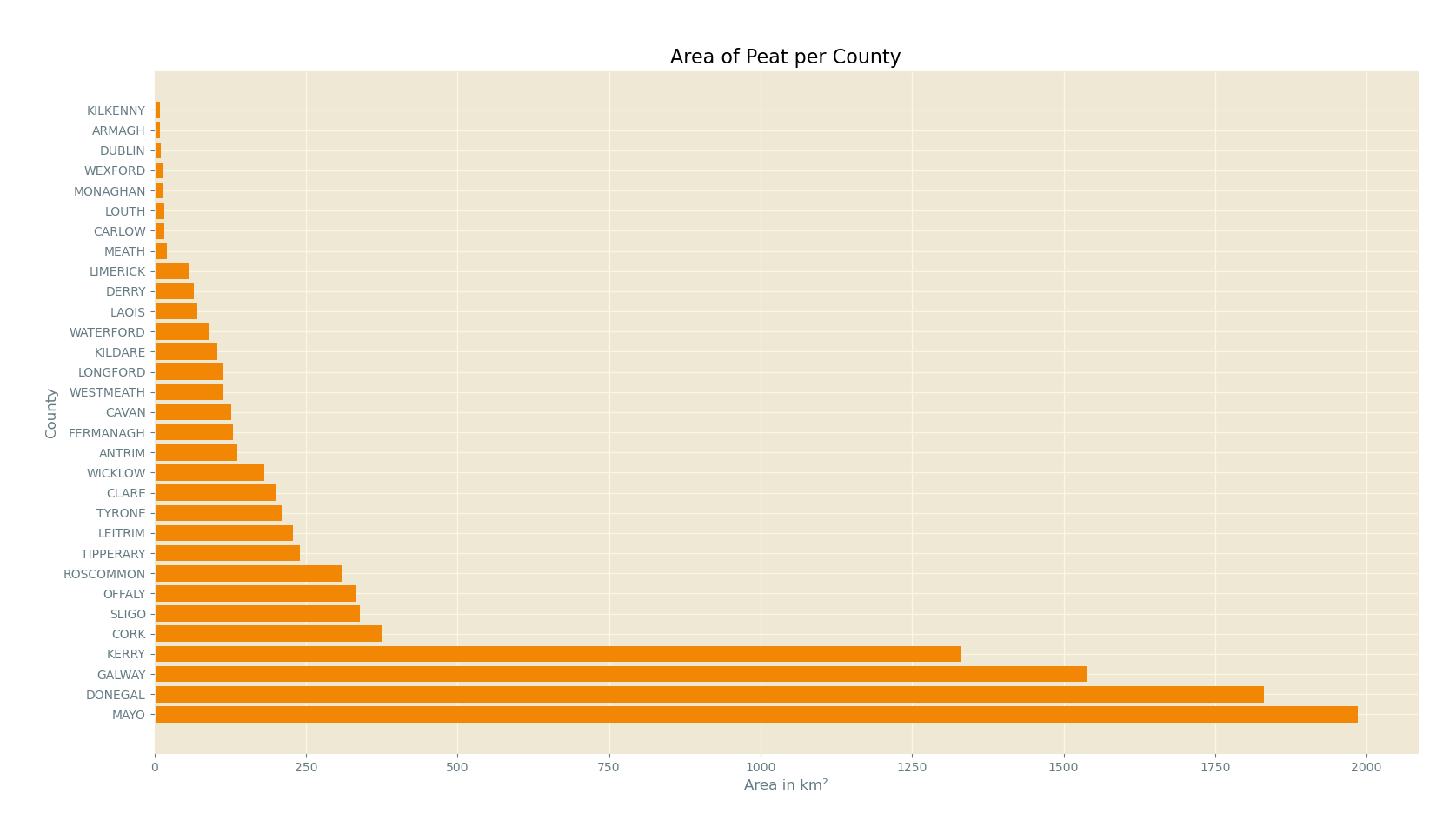 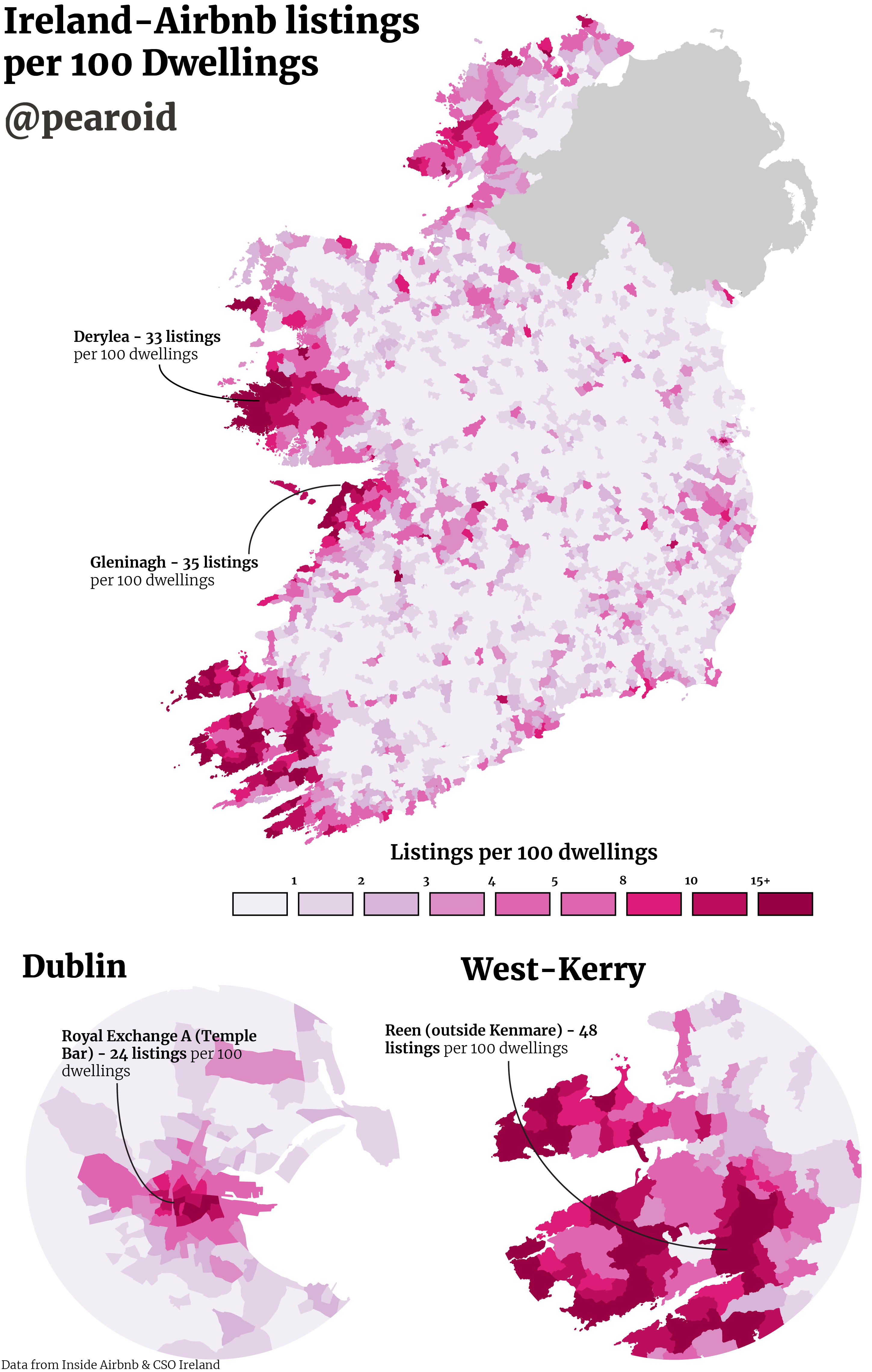 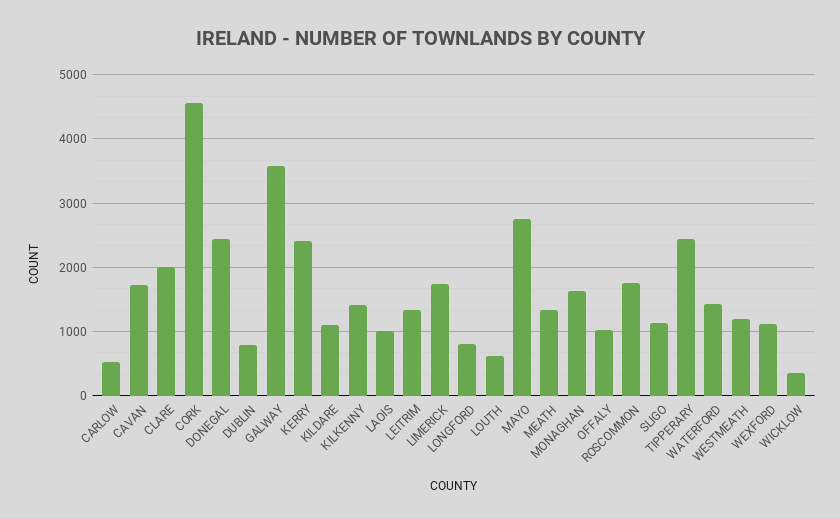